Port
Qingdao and shanghai port will be ok

Pillow block bearing is combination of a radial ball bearing, seal, and a housing of high-grade cast iron or pressed steel, which comes in various shapes.

The outer surface of the bearing and the internal surface of the housing is spherical, so that the unit is self-aligning. The inside construction of ball bearing for the unit is such that steel balls and retainers of the same type as in series 62 and 63 of the deep groove ball bearing are used. A duplex seal consisting of a combination of an oil-proof synthetic rubber seal and a slinger is provided on both sides.

Depending on the type, the following methods of fitting to the shaft are employed:

(1) The inner ring is fastened onto the shaft in two places by set screws.

(2) The inner ring has a tapered bore and is fitted to the shaft by means of an adapter.

Now there are 2000 sets of modern production processing equipments and 260 sets of testing equipments to make our products to overseas with the competitive price and high quality. 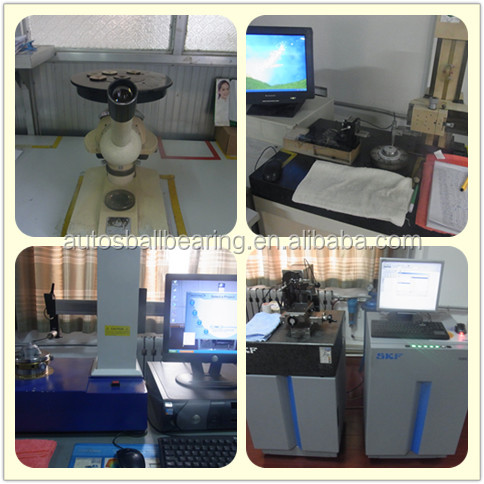 4.According to your's requirement.

We are sure to package carefully,to make sure you could get completely cleanly bearings.that’s what we hope and win-win each other. 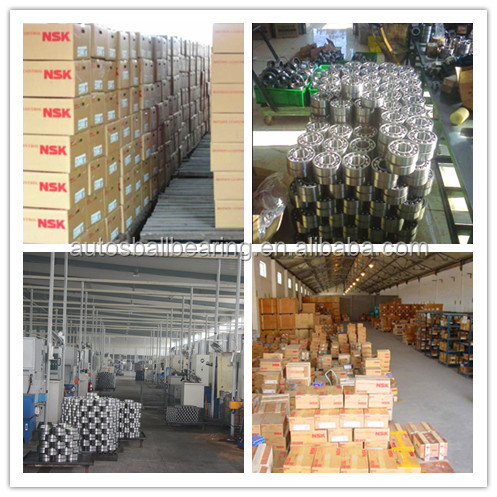 Our products have been exported to Europe, American, Middle East Southeast Asia, etc..As an ISO 9002:2000 certified company, strict quality control is done in every production process of manufacturing. "Quality First, Customer Priority" is our slogan. Our core values "Profession, Quality, Service, Efficiency" make us to be your best choice.

bearings.that’s what we hope and win-win each other.

Q: Are you trading company or manufacturer ?

A: We are factory.

Q: How long is your delivery time?

Q: Do you provide samples ? is it free or extra ?

A: Yes, we could offer the sample for free charge but do not pay the cost of freight.

Not exactly what you want? 1 request, multiple quotations Get Quotations Now >>